Spanish
Menu
You do not have permission to see this content.

A fiber laser is a solid-state laser that utilizes a monolithic design for high efficiency, single-mode output, and high beam quality. The Fiber laser light is created by banks of diodes, where the light is channeled and amplified through fiber optic cable in a similar way to that used for data transfer. The laser is guided within the fiber core, and because its interaction length is so great, it experiences a very high amplification. When the amplified light exits the fiber cable, it is straightened (collimated) and then focused by a lens onto the material to be cut. The use of fiber lasers in the metal processing industry for cutting applications is becoming increasingly popular due to the advantages versus other laser technologies. Fiber lasers do an excellent job cutting metals thinner than 3 mm (0.12 in). Thin metal processing times are faster than CO2 lasers with comparable edge quality.

The output optical assembly of a fiber optic beam delivery system consists usually of a collimating lens, a focusing lens, and a protective window. The optical lenses featured in the fiber laser cutting head are made of fused silica and are specially coated to minimize absorption and maximize transmittance of the 1064nm wavelength laser beam onto the metal sheet.

It is often necessary to transform the light output from an optical fiber into a free-space collimated beam. In principle, a simple collimation lens (see Figure 1) is sufficient for that purpose. However, the fiber end has to be firmly fixed at a distance from the lens which is approximately equal to the focal length. In practice, it is often convenient to do this with a fiber collimator (fiber-optic collimator). There are two different basic types of such devices, differing in how the fiber is mounted:

Some can be directly attached to bare fibers. This is the cheapest and most compact solution, but such a fiber collimator is more or less permanently attached to fiber.

Other fiber collimators have a mechanical interface to a fiber connector, e.g. of FC or SMA type; they are not for use with bare fibers. One can easily attach and remove such a collimator from a connectorized fiber.

The same kind of device can also be used for launching light from a collimated beam into a fiber, or for fiber-to-fiber coupling: light from the first fiber is collimated with a fiber collimator and then focused into the second fiber by another collimator. Basically, fiber connectors can be seen as the natural interface between fiber optics and free-space optics.

Similar to other laser systems for metal processing applications, the main role of the focusing lens is to concentrate the energy of the laser beam output to spot at a specific distance (focal length) – depending on the application. The focal length – defined by the radius of curvature of the lens – is the most important feature of a focusing lens. The first lens (collimator lens – L1) takes the rapidly diverging beam from the Fiber exit, and straightens, or collimates, it. This lens should be placed at a distance exactly equal to its focal length from the fiber exit face. If this is not done, the beam will not be collimated, and the imaging convention described below is void. The second lens (focusing lens – L2) acts as an objective and focuses the beam to form an image of the fiber face. 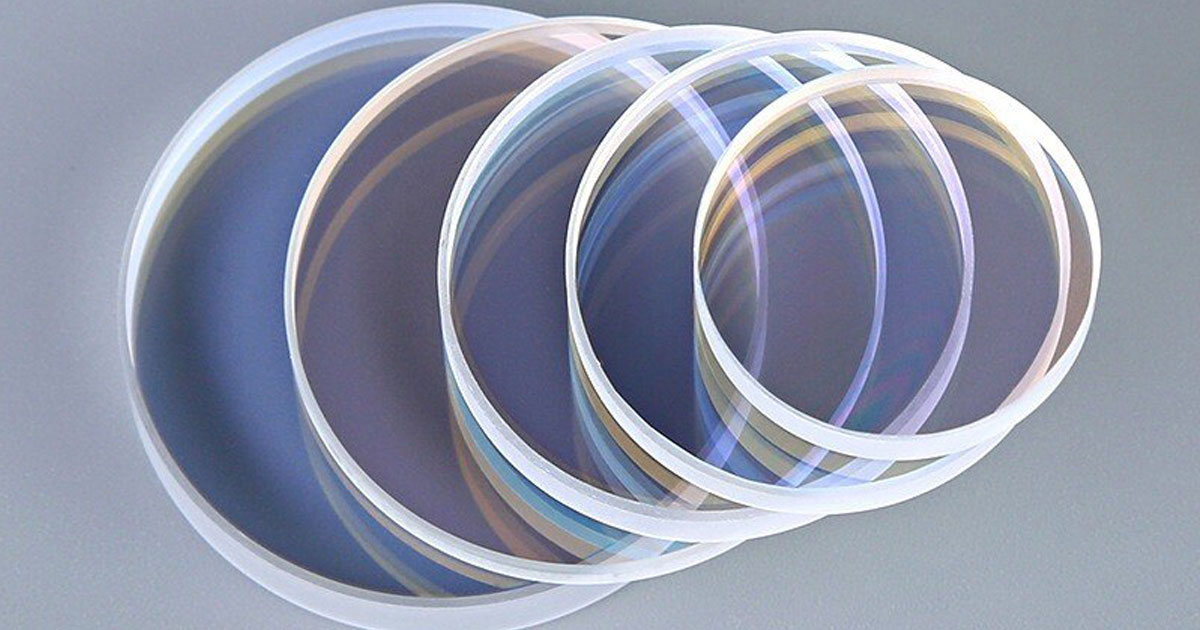 The contamination of the focusing lens is one of the prime reasons for poor laser performance and potential downtime of laser operations. No nozzle system is perfect and some debris, fume or back spatter can occasionally reach the lens.

So-called protective windows are the last optics to be used before the working area;

In the majority of cases, protective windows are available inexpensively with few demands regarding the surface figure and surface quality. The windows are coated with an anti-reflex coating for the laser beam and,upon request, can also be AR coated for the pilot laser in the visible wavelength range.

This article is only for learning without any commercial value, part of the point of view is extracted from https://www.ophiropt.com/

With Wewin laser you have a partner that knows laser cutting inside and out, who can be your single source for all your laser consumable needs, and a dedicated sales engineer who has worked on the same equipment you work on. With our legendary performance standards and 100% satisfaction guarantee, Our company has been producing various replacement parts for OEM Precitec,Bystronic,Trumpf,Raytools,Amada, Mazak,HanKwang,Prima,Mitsubishi laser equipment for a long time.there’s no better partner for your laser lens, mirror and nozzle needs.

Ask For A Quote