Spanish
Menu
You do not have permission to see this content.

How to choose Co2 mirrors?

Reflective mirrors, also known as total reflection mirrors, generally made from molybdenum, copper, and silicon. There is no coating on the molybdenum mirror. It can work in a rugged environment, withstand high laser power, is resistant to wiping, and has a long service life. But the reflection rate of the molybdenum mirror is not high. Copper is mostly used for making high-power mirrors for the CO2 laser.

CO2 Laser Mirrors for 25 to 200 Watt industrial lasers are made from silicon with an average reflectance >99.5 to 99.7% @10.6 µm and 45° AOI or from molybdenum which provides 98% average reflectance and is more durable for use in applications that require frequent cleaning.

Silicon is the most popular material for making reflective mirrors with coating, it has good optical thermal properties and high reflectivity. 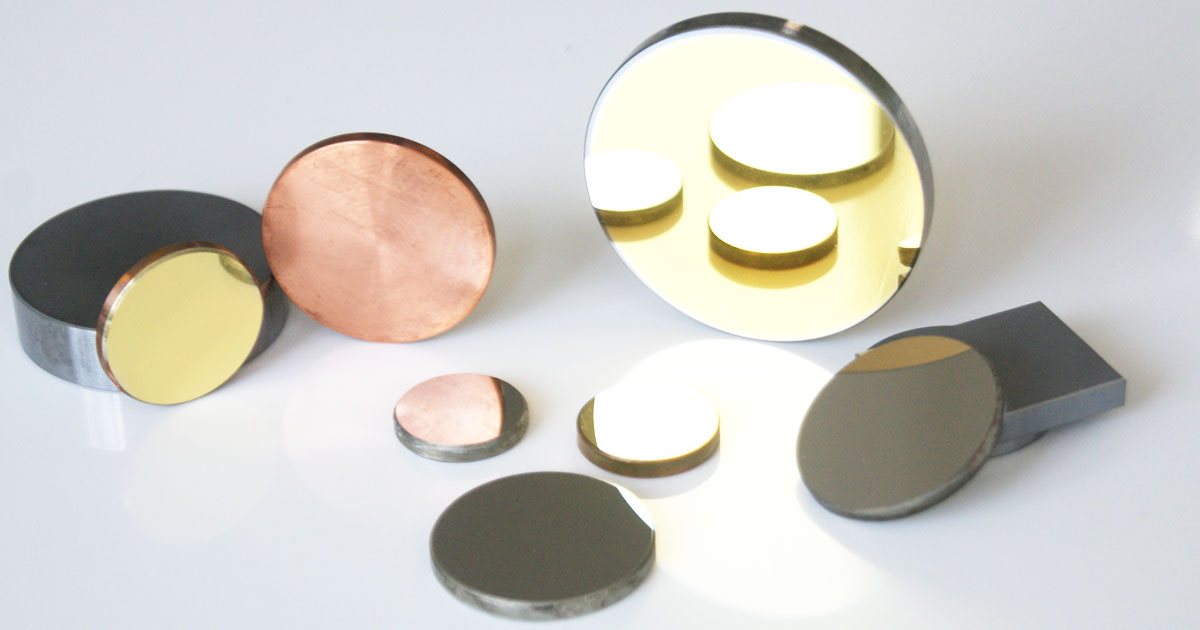 The reflective lens is mainly used in the optical path of laser cutting machine and laser engraving machine, which plays the role of reflecting laser.

Molybdenum mirror is made of molybdenum, which is a kind of metal material.

Molybdenum needs to be polished and does not need to be coated after polishing, so the process is simple and the production is easy, but molybdenum and oxygen in the air are easy to oxidize, reducing its reflectivity. If the degree of oxidation is serious for a long time, it will rust and rust.

As the customer has a relatively low requirement for molybdenum reflector lenses, he will not be used in laser tubes with particularly high power.

As a result, if the molybdenum mirror is rusty, the customer will apply sandpaper to polish it and continue to use it.

Therefore, in the eyes of customers, molybdenum mirrors have been used for a long time and are durable.

Si mirrors can play the role of high reflectivity

However, due to the lack of maintenance of silicon mirrors, and even the wrong method of use.

With Wewin laser you have a partner that knows laser cutting inside and out, who can be your single source for all your laser consumable needs, and a dedicated sales engineer who has worked on the same equipment you work on. With our legendary performance standards and 100% satisfaction guarantee, Our company has been producing various replacement parts for OEM Precitec,Bystronic,Trumpf,Raytools,Amada, Mazak,HanKwang,Prima,Mitsubishi laser equipment for a long time.there’s no better partner for your laser lens, mirror and nozzle needs.

Ask For A Quote